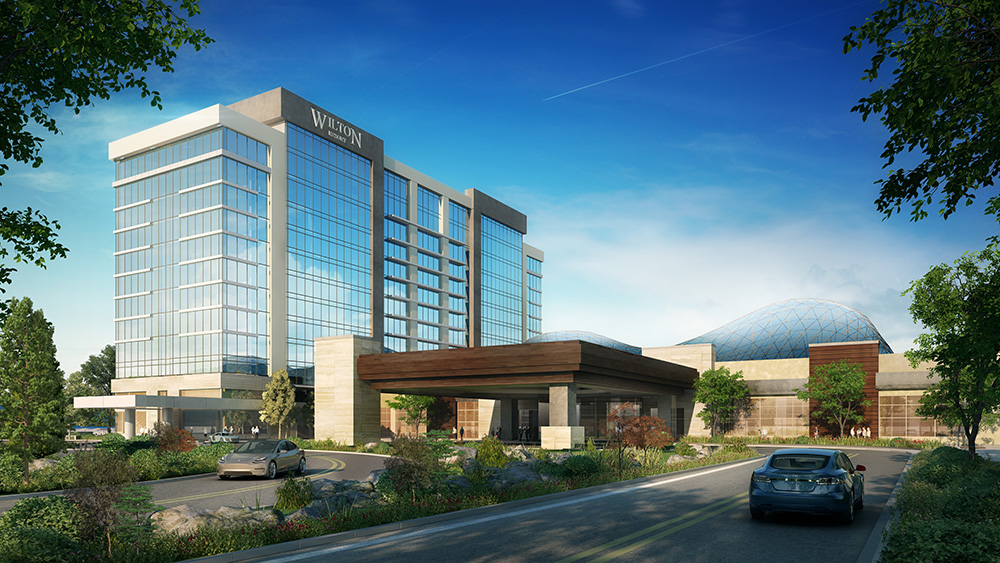 Wednesday, January 9, 2019
The Wilton Rancheria is looking forward to another big year of achievements.
The tribe expects to break ground on a long-awaited casino in northern California this year, Chairman Raymond “Chuckie” Hitchcock. told The Elk Grove Citizen. The $500 million development would open by the end of 2020.
“We’ll keep everyone posted on our progress, and plans to break ground on this exciting project, which will create thousands of jobs and tens of millions of dollars in community investments, and which, after decades of struggle, will put our tribe on the path to self-sufficiency,” Hitchcock told the paper.
The development is located along a major highway in the city of Elk Grove. It will be the closest Indian gaming facility to Sacramento, the state capital, which is about 20 miles away.
A groundbreaking would come after the tribe in 2018 secured approval of a gaming management contract for the site. The tribe’s Class III gaming compact with the state of California also went into effect last year and litigation aimed at derailing the casino was defeated.

In 2017, the Bureau of Indian Affairs approved the tribe’s land-into-trust application for the 36-acre gaming site in Elk Grove. Opponents attempted to challenge the decision but were unsuccessful.
The tribe was restored to federal recognition in 2009 after being kept in limbo for decades following the devastating termination era.